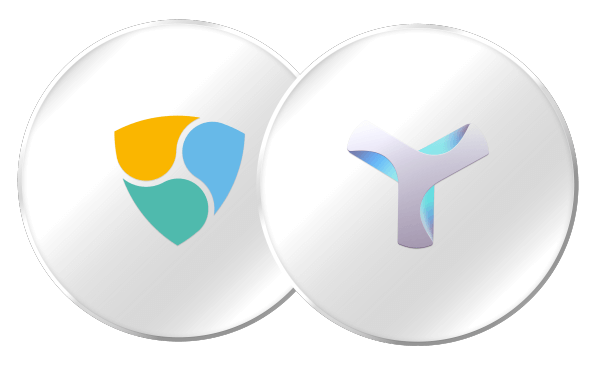 Discover how we help NEM Group to migrate + $ 7Bn with an open source code and available to the entire community.

One of the main features of Blockchain technology is immutability. This allows building consensus and security among all actors in a network while ensuring that all recorded data will remain indelible and available in the registry indefinitely.

Among all the advantages that this entails, it also implies that making an update directly on the protocol is impossible, since the genesis block (block number 0) defines all the base information of the protocol and therefore all the following blocks are chained to from this. 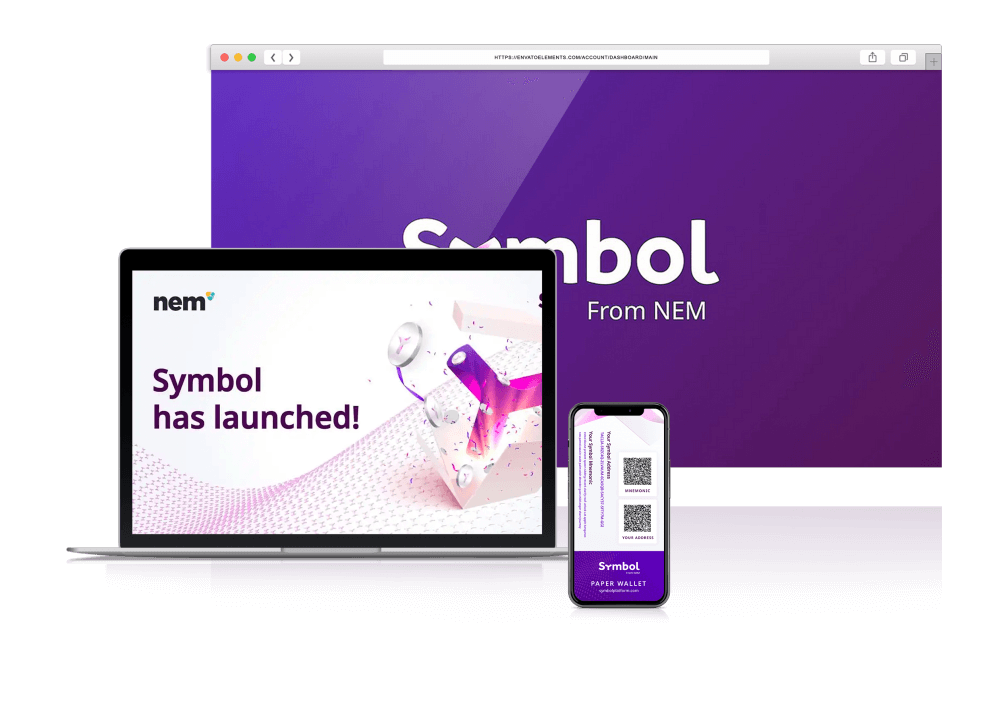 NEM Group carried out the development of its new Blockchain known as Symbol, under the development alias Catapult, for more than 4 years. This technology follows and extends the vision of its original NEM NIS1 chain and aims to exponentially increase its scalability, security and native functionalities that allow the development of decentralized applications.

Among them, we highlight aggregated transactions, account restrictions, the inclusion of metadata in accounts, tokens and namespaces, and multilevel multisignature contracts.

NEM needs to offer all its users a migration process from its NEM NIS1 Blockchain to the new Symbol Blockchain, which is known as a new blockchain due to the impossibility of updating the previous one. This migration involves the migration of balances of approximately $6 Billion in addition to all the information of previous multisignature accounts and previously registered domains (namespaces).

NEM needs to offer all its users a migration process from its NEM NIS1 Blockchain to the new Symbol Blockchain, which is known as a new blockchain due to the impossibility of updating the previous one. This migration involves the migration of balances of approximately $6 Billion in addition to all the information of previous multisignature accounts and previously registered domains (namespaces).

In addition, this process has to be completely open-source and directly integrated into the previous blockchain protocol, so that in a completely transparent and open source scenario it can be mathematically guaranteed that all this information will be transferred from one Blockchain to the next without that can be hacked, without any funds being stolen and without any data being lost during the process in a community of around 1 Million users.

To do this, NEM Group relied on the services of Peersyst to develop an open-source protocol that fulfilled this functionality in a completely decentralized and integrated manner in its NEM NIS1 block chain and that could be integrated into both mobile applications, its main Desktop Wallet (NanoWallet) and support for the main hardware wallets (Ledger and Trezor) 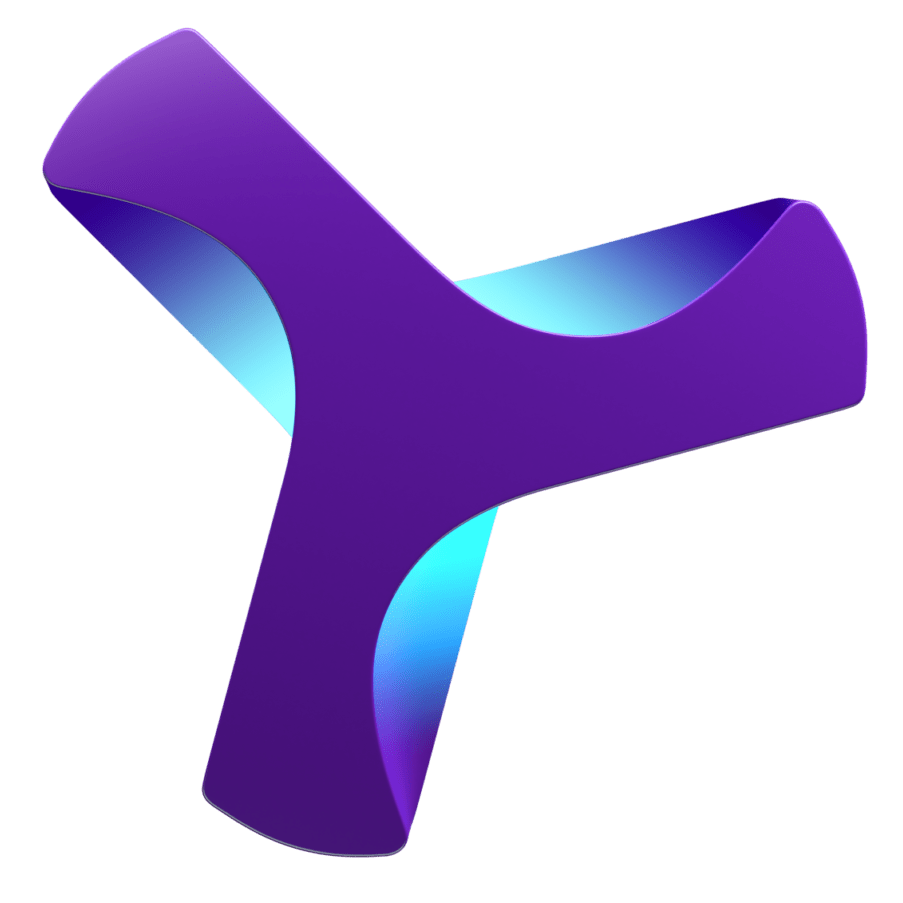 The Opt-in protocol is a process that allows migrating part of the information from the NEM NIS1 Blockchain accounts to the new Symbol network. It is a second layer application on the NEM blockchain designed as an NPM module to be integrated into multiple services. 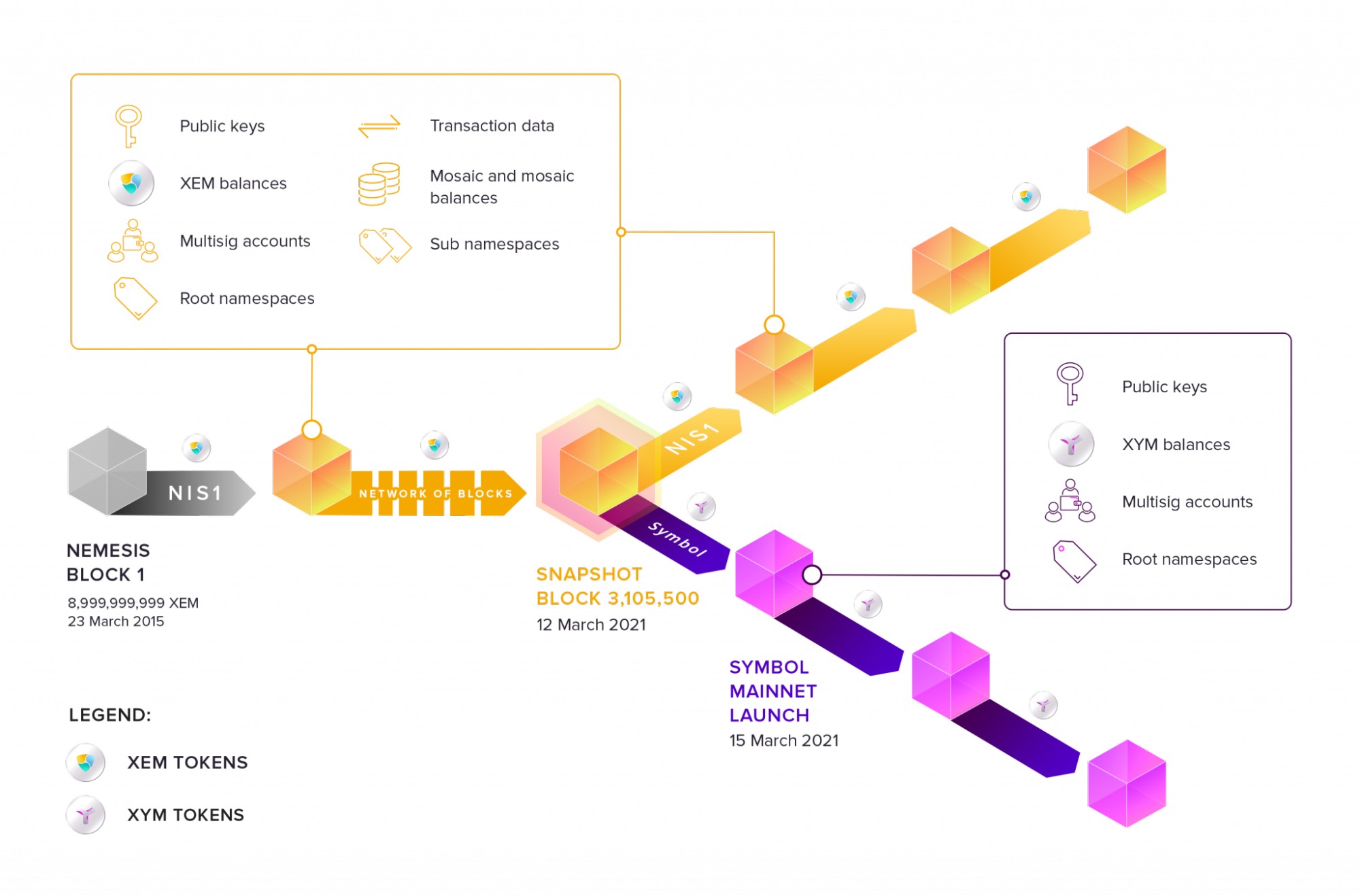 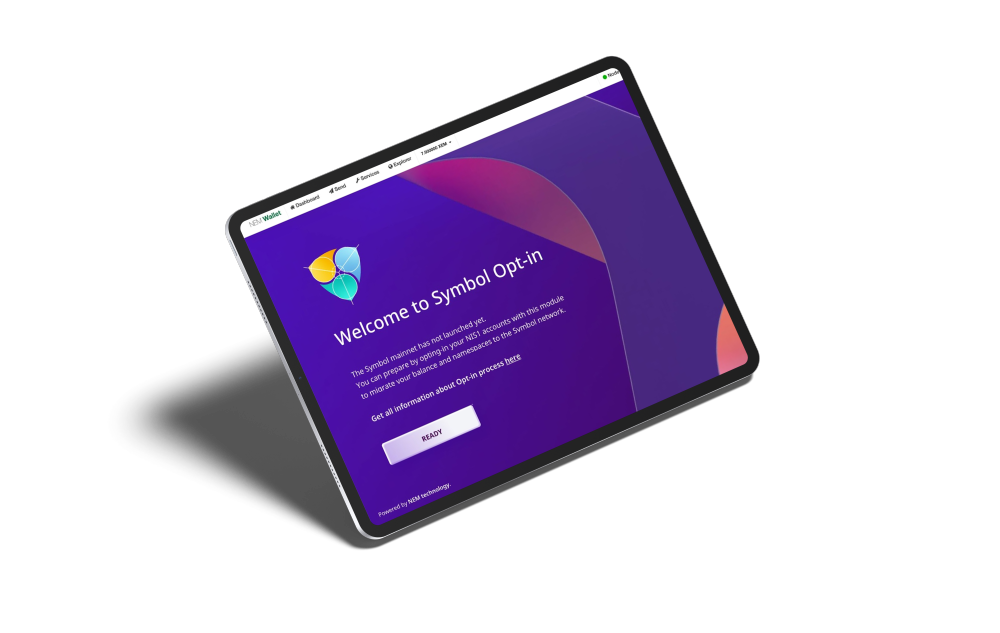 1- Development of the protocol and Opt-in module (prelaunch) 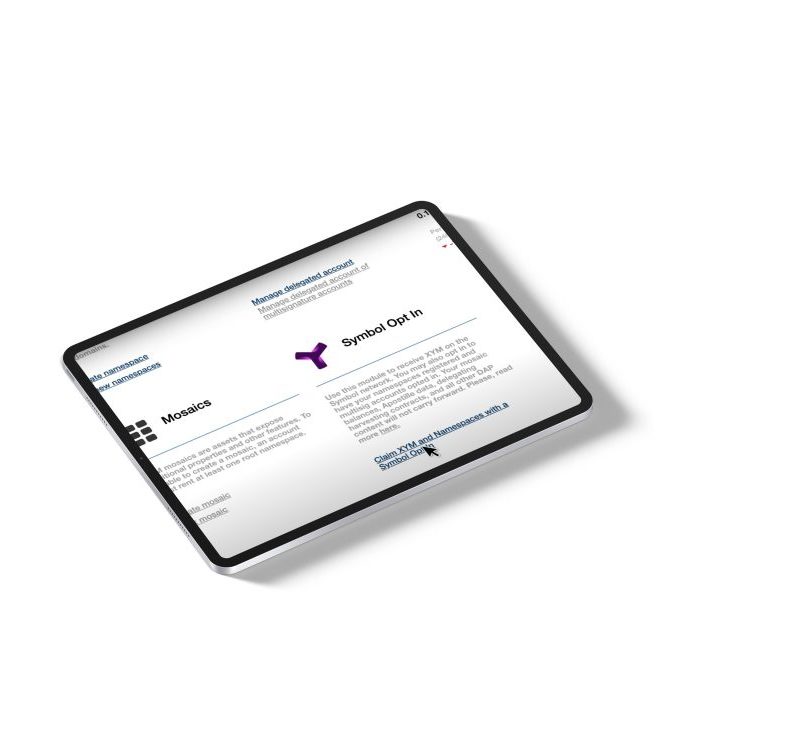 2- Integration of the module in the Nanowallet

3- Integration of the module in the Mobile Wallet 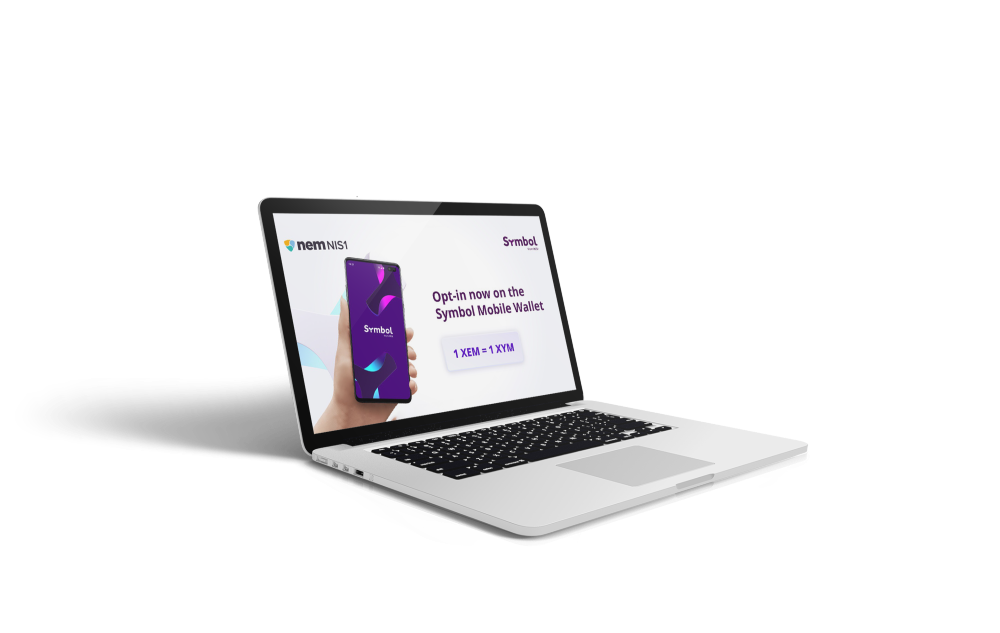 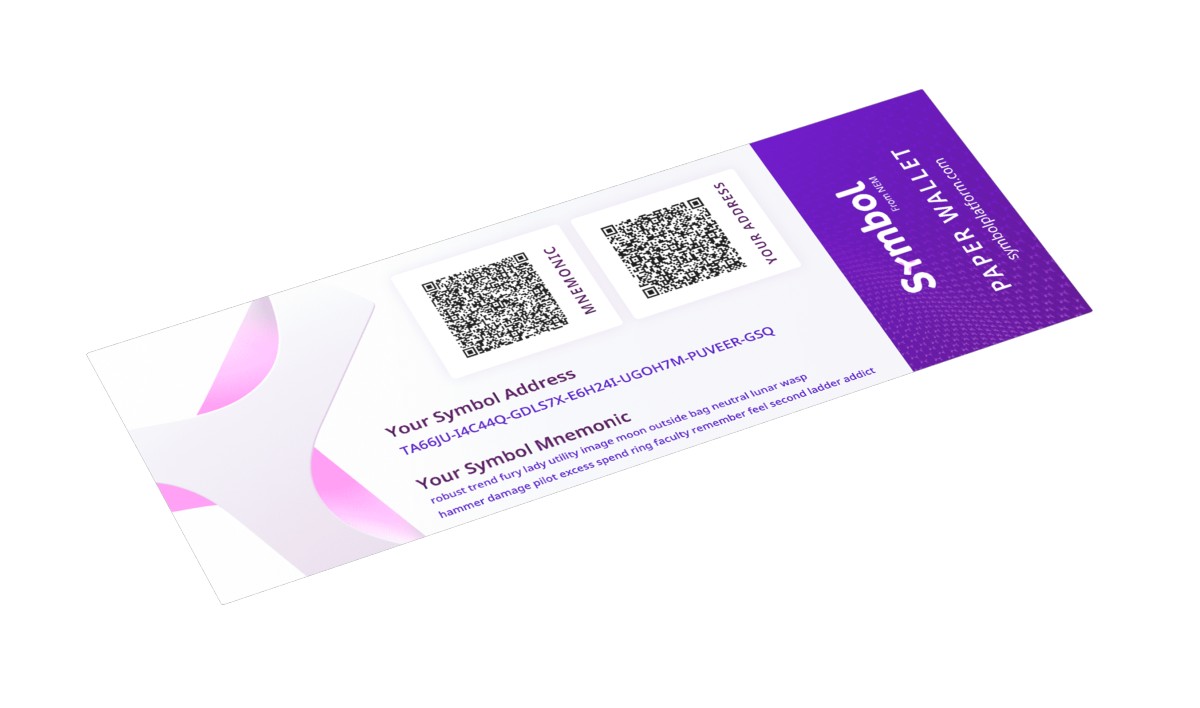 5- Integration with the main hardware wallets 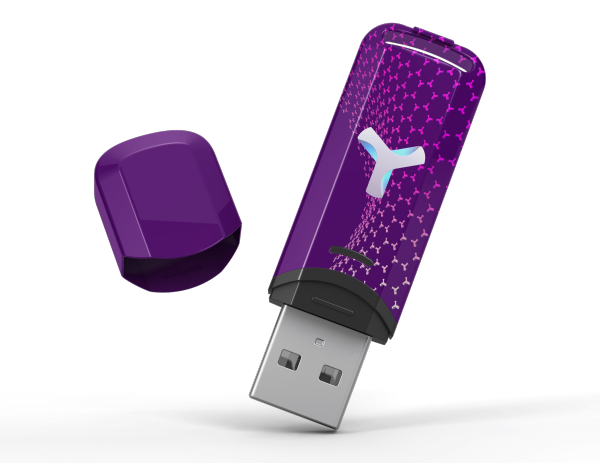 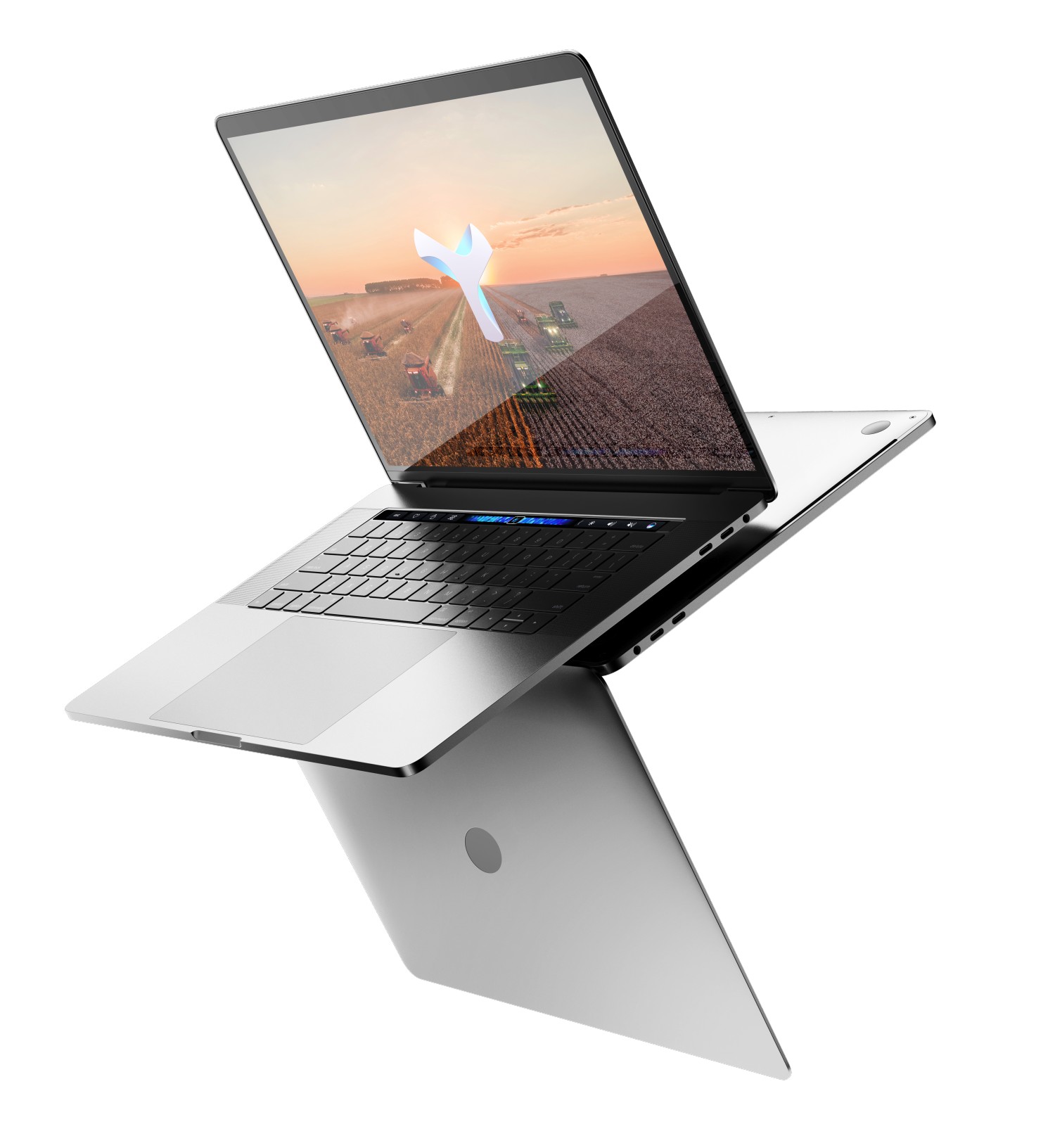 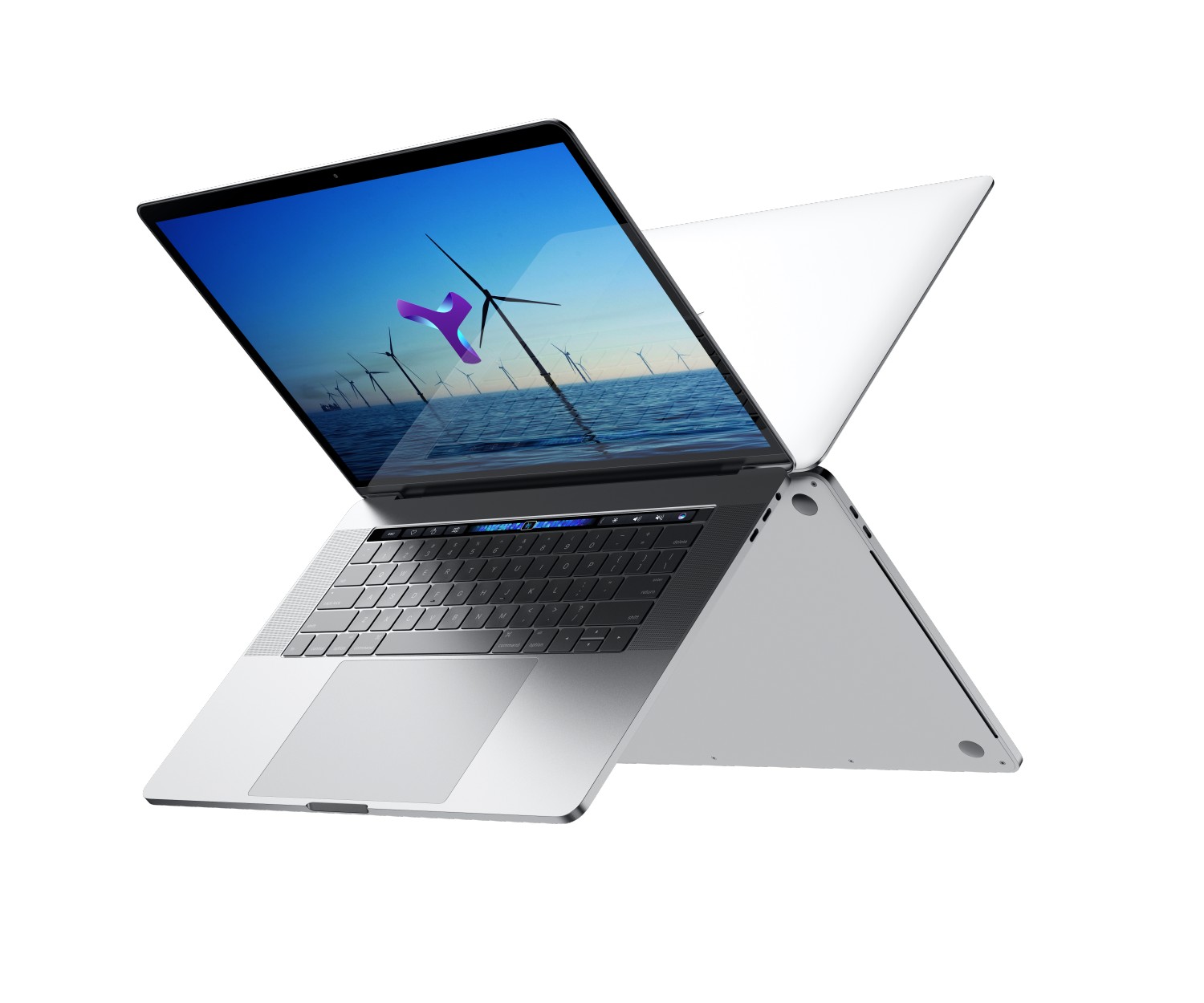 Development of the opt in post-launch protocol

Integration of the post-launch module in Nanowallet

Integration of the post-launch module in Desktop wallet

What benefits did the customer get?

NGL managed to effectively migrate all its data in a completely public and transparent way in an on-chain protocol without losing a single asset or data during this process, giving all its users access to the new Symbol blockchain with minimal friction and without any type of technological knowledge while preserving their data and giving continuity to their previous Blockchain.

During this process, NGL advanced from the top 30 on Coinmarketcap in capitalization from around $1 BN to the top 14 with around $7 BN achieving the successful and fully decentralized launch of one of the newest, most powerful, scalable and embeddable blockchains on the market. world

check it out on github