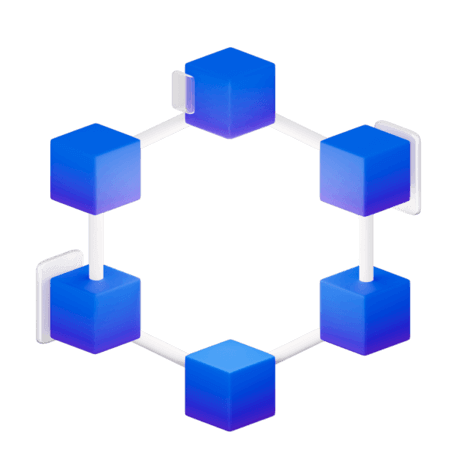 Business, governance and society are based on trust. That’s why many people are still skeptical of hearing about a technology that promises to transform the way we achieve and apply trust between different stakeholders.

Imagine that one day you are walking through the center of your city, at rush hour, when suddenly a tree falls, destroying one of the parked cars. Tens of people turn around to see what has happened. Later, these people tell what happened under a lie detector. All of them will tell exactly the same story. Is there any doubt about what happened

This is the philosophy behind Blockchain. Thanks to the concept of distributed consensus it is possible to create an incorruptible record of past and present events in the digital world, so that no one will be able to doubt that something has happened, since a collective formed by different independent parties will have verified it.

Blockchain was born in 2008 by Satoshi Nakamoto, known as the inventor of Bitcoin. Its main objective was to design a global public system to record verified and universally accepted transactions, a distributed record that was resistant to synchronization and without the need for trust among its members, as well as the intervention of third parties.

Blockchain can be defined as a distributed database that allows recording and sharing information within a community. For this purpose it creates a shared ledger of digital transactions within a distributed network of computers.

How does a Blockchain work?

The combination of peer to peer networks, each member (node) is a server and client, therefore, maintains its own copy of the information and has to validate the updates collectively with the other members. This information could represent transactions, contracts, assets, identities or practically anything else that can be digitally described.

The information records that form this database are inalterable, transparent (if it is not a private Blockchain) and can be audited so that the members of the community can access the history of transactions in its entirety. When a new blockchain is generated, the transactions are fixed in it and so on until they form a chain of interlinked blockchains with all the information, hence the concept of blockchain.

The Blockchain can only be updated with the consent of the majority of nodes in the system.

When a block of data is recorded in this Blockchain success book, it is impossible to change or delete. Likewise, when someone wants to add information to the network participants – who have copies of the existing Blockchain – algorithms are run on the different nodes to evaluate and verify each proposed transaction. If a majority of nodes agree, the transaction is validated. In other words, the transaction is approved and a new block is automatically added to the chain.

And what does all this mean?

Basically, this means that we have a global public system that is trusted and accepted by and for everyone, impossible to be attacked or damaged by any scalability and/or maintenance problem. Moreover, the processes it manages end up feeling much faster, cheaper and cause fewer errors than traditional ones.

Blockchain guarantees trust between all the actors in a system and allows them to collaborate with each other without having to go through a central authority or intermediaries. Society’s demand for transparency in areas such as finance and governance is growing. Blockchain is a technology that enables the development of a solid set of tools that meet these demands.

What are you waiting for to join the chain?